Carl’s Jr. have some of the best burgers around. And with their Carl’s Jr. secret menu, which is one of the best but also one of the most underrated, there is even more to discover. The Carl’s Jr. secret menu is as much about getting less as it is about getting more. Check out the full Carl’s Jr. menu here for all options.As you’ll see, some of the menu hacks below are focused on removing carbs and calories from your order, while some are focused on jamming more juicy goodness into your burger. 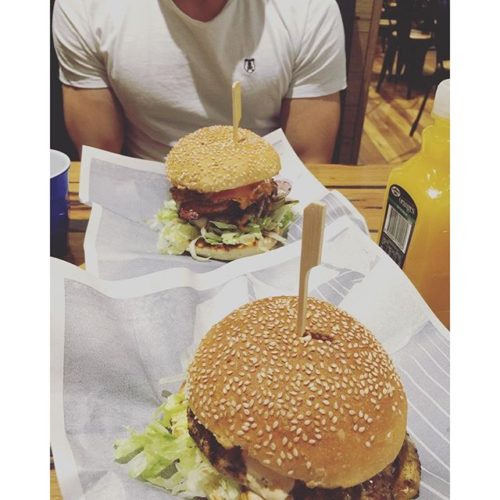 The Chicken Stuffed Super Star Burger bears many similarities to meat-feat messes like the McGangBang on the McDonalds secret menu. It is a feast of spicy chicken, beef, cheese and everything else that’s bad for you but tastes so, so good.

We don’t have many reports of customers being able to successfully order one of these burgers using that name or a similar name.

But by all means try. And if you fail, just ask for a Spicy Chicken Sandwich between a traditional Double Cheeseburger. If they won’t make it for you, you can always order these two items separately and combine them.

This culinary beast will set you back around $6.50. Not bad for a tower of meat. 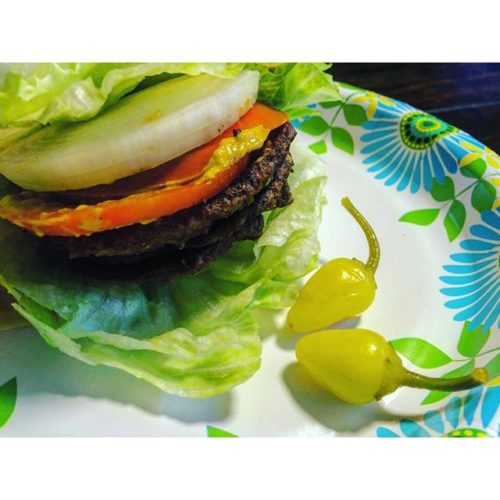 We have previously discussed how some menus let you order reduced carb versions of their popular foods. This is the case with the Del Taco secret menu, where you can order the contents of a taco or burrito in a cup, with the tortilla on the side. But it is also the case here, where you can ask for a low-carb version of any menu item you order.

All you have to do is ask for a “Low-Carb” version of your favorite burger. Instead of placing your patty and sauce in a bun, they’ll wrap it in lettuce. This is a great way to reduce calories and fat. And if you’re on a low carb diet like Atkins, it’s ideal.

If you do want to take the healthy option at Carl’s Jr. then make sure you don’t stop at the burger. If you order a combo and ask to swap it for a healthy combo, they will replace your fries and soda with salad and water. You can still upgrade your combo like you would usually, but you’ll have a number of healthy options to choose from instead.

In our Carl’s Jr. nutrition page we discussed how many of the menu items come loaded with calories, and how a single combo could set you back a day’s RDA in calories and more than a day’s RDA in fat, salt and sugar. But if you choose a low-carb burger and a healthy combo, you can reduce those calories, that fat and that sugar. In fact, we challenge you to find healthy food that tastes better.